The winner of CCMSBC Scholarship 2016:  Donovan Zhao (Faculty of Arts and Science, University of Toronto). Congratulations! (How to apply?) 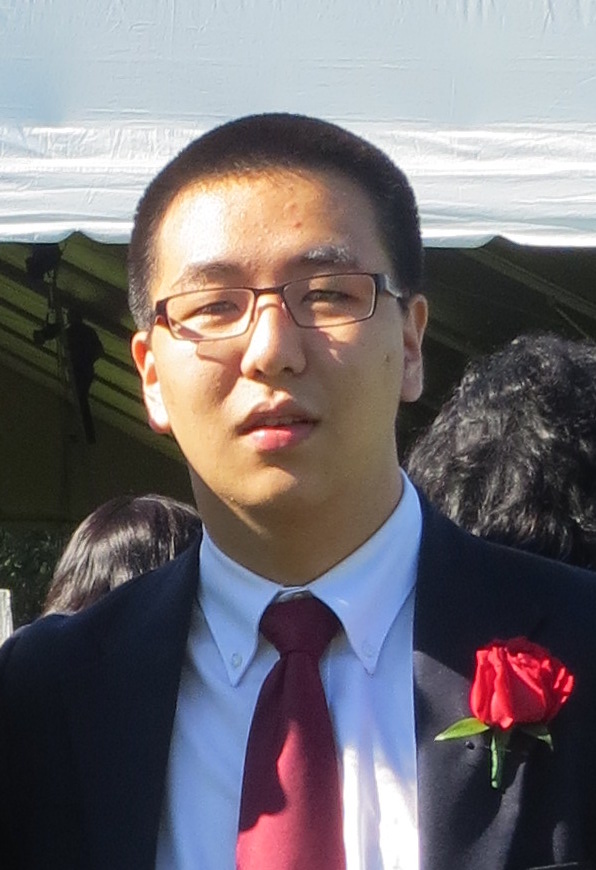 Donovan is entering his second year at the University of Toronto. He is majoring in Political Science and American Studies.  Although his mom is a doctor and he does find medicine interesting, he spends a lot of his time studying postmodernism, reading late-20th/21st century fiction, reading up on contemporary events, regretting the current state of American political affairs, and consuming other types of media.

He doesn’t know what he would like to do yet, as he thinks it is all right to spend university figuring that out. Maybe he would like to be in academia and become a professor one day. Or maybe law school.

Donovan has played a lot of chess in the past, eventually culminating in attending the World Youth Chess Championship in Turkey. He has also played tennis, table tennis, and badminton rather competently. He hopes to pick up at least some of these again during his time at University.

In his spare time, he has volunteered at medical clinics and hospitals. He has also used his experience in playing chess to mentor other students.